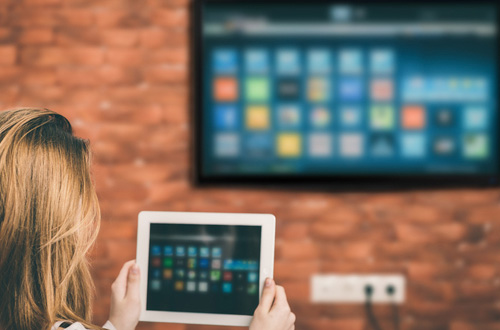 Espionage in the living room

My home is my castle: Your own house is the embodiment of privacy. However, Smart Phones, Virtual Assistants, Smart TVs, and Smart Watches - all of these are connected to the internet and are sending our data out into the world, often without our knowledge. What is happening to our data?

In times of smart devices, a TV is no longer just a TV, but a hidden computer, that sends data to international companies. Even during regular use, usage- and behavioral data is collected, audio-/video recordings are made and personal identification is enabled.

Many people are not are that they are switching on a lot more than a mere broadcasting device when they start watching TV. Neither can they understand how much data is collected by whom, when, where and why, and how it is used.

Because the Smart TV has its own IP-Address due to its internet access, the collected data can end up at the broadcaster, the device’s manufacturer or software companies like Google. These providers are often located in other countries where they have other privacy policies and it is harder to get to know how the data is used.

However, Smart TV’s are just one example for connected devices that are becoming increasingly more popular. Especially Smart Watches and other Wearable that can collect health data should be treated carefully. Insurances could, based on their knowledge of users behavior and lifestyle, refuse to take over costs in some cases.

If the government came into possession of comprehensive data on its citizens, we would not be far from Orwell’s ‘1984’ dystopia. In the same sense, companies without any democratic legitimization should not command  huge amounts of data without being regulated.

A first approach to solve these problems is to create transparency. It is important, to keep the users informed, which data is collected in the background and to whom it is sent. In addition, they should be given the opportunity to object to the collection of certain data.

With new devices and websites, the default settings should be configured so that as little data as possible is collected. This way even those users who do not have the knowledge to protect themselves optimally are already protected by the default settings. In addition, by applying privacy-by-design principles, the protection of users' privacy should already be taken into account during the development phase.

The White Paper on this topic published by Forum Privatheit is available for download as a pdf file: 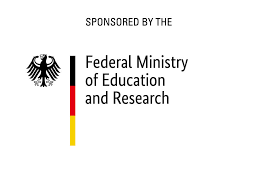